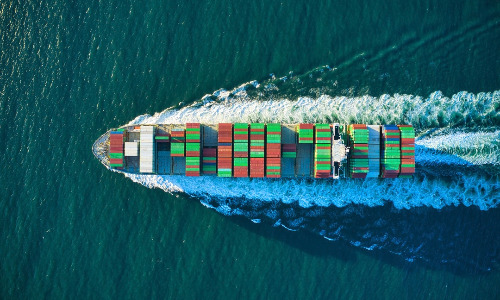 In principle, Japan Customs does not permit foreign entities to act as the Importer of Record (*IOR).

However, even such a foreign entity can act as a non-resident importer (IOR), if you appoint an ACP (Attorney for Customs Procedure) who can handle the customs procedure on your behalf.

We, SK Advisory provide this service as being ACP. On behalf of a non-resident clients we support to ensuring the import customs procedure.

We support many import projects including E-commerce such as Amazon’s FBA (Fulfillment by Amazon) program and Rakuten for the international sellers.

According to the seller central website in Amazon, there is a guidance by Amazon that non-resident entity needs to appoint an ACP or IOR. You may check on this “Non-resident requirements”. Also, you can check the document developed by Amazon “Understand ACP and IOR guidance”.   —–