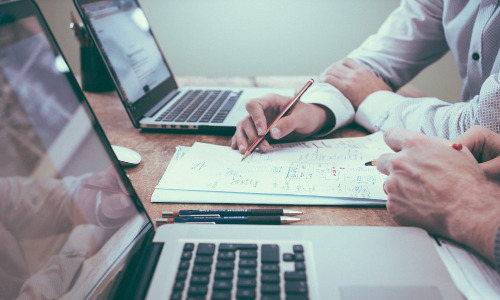 The client of ACP is basically, non-resident person or company whose base is out of Japan. By taking advantage of ACP, it will allow the non-resident to do import declaration by themselves.

In such case, what would be the appropriate Customs Value of the imported goods?

In principle, the Customs value of imported goods is the transaction price paid by the buyer (CIF basis). However, in this case there are no buyer neither seller, since the non-resident him/herself just brings the imported goods to Japan.

Recent, we observe many troubles due to the inappropriate setting of the Customs Value.

In worst case but often, the goods can not be done import clearance, then the Importers are forced to pay the huge amount of detention fees.

We, ACP Japan, can help set an appropriate Customs Value, and support to have consultation with Japan Customs, so as to avoid any problems occurs later on.

For Amazon FBA business, there is a basic concept of calculation formula of the declaration value, that you need to know before start import business to Japan. Please contact us first!

Amazon, in seller central website released the guideline of Customs Valuation, you can also find by following link.

Import to Japan by ACP – Atorney for Customs Procedure