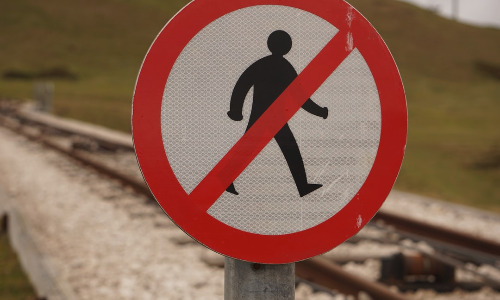 ACP is not capable to handle all kinds of goods.

If the goods are subject to specific regulations such as Food Sanitation Act, Act on Pharmaceuticals and Medical Devices, or PSE/PSC it shall not allow to import by appointing ACP.

Therefore, we check the eligibility as a first step, to avoid any restrictions for the importing goods.

Let us introduce several websites regarding import-related regulation, so that you can understand and follow the required compliance before shipping goods to Japan.

Plants and their seeds

According to the seller central website in Amazon, there is guidance by Amazon that a non-resident entity needs to appoint an ACP or IOR. You may check on this “Non-resident requirements”. Also, you can check the document developed by Amazon “Understand ACP and IOR guidance”.   —–